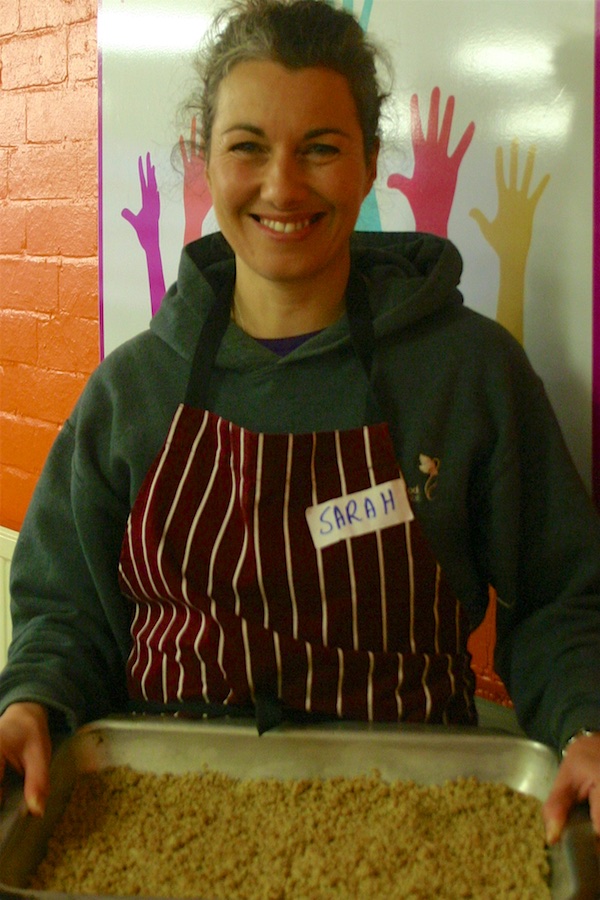 It is with delight that Shiloh can announce that our local MP, Sarah Champion, has agreed to become the charity’s first patron.

Her involvement with Shiloh began within days of her election as a Member of Parliament in December 2012 when she paid a visit to our premises and learned first hand about the work we have been doing since 1992 to help improve the lives of vulnerable adults.

In accepting the offer Sarah said “Shiloh provide Rotherham’s most vulnerable people access to vital services that help them to rebuild their lives. I have long been a proud supporter of Shiloh, both for the crucial service they offer, and because I believe their commitment and dedication showcase the very best of our town. I am delighted to become Shiloh’s patron.”

“My first official unveiling since I became an MP” she said at the time.

Speaking on behalf of the Trustees and Volunteers, Operations Manager Jonathan Lang said: “We are thrilled that Sarah has taken this role. She has been a valued and vital friend to Shiloh during the time she has been serving the people of the town we serve too.“