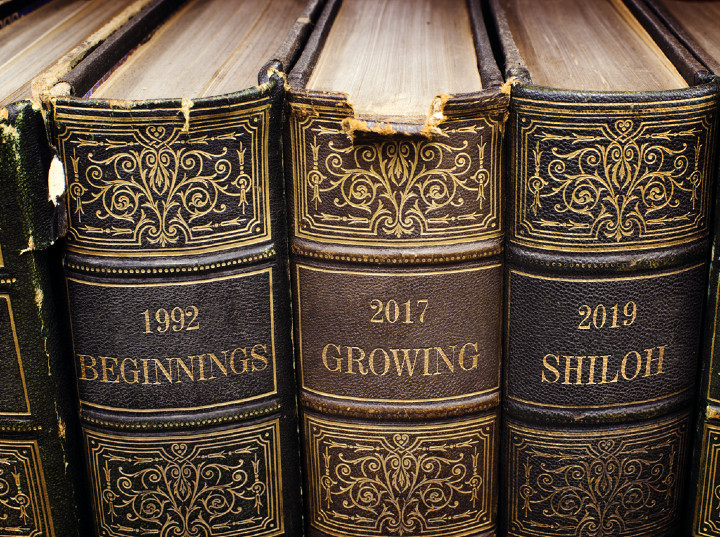 Before being formally recognised as a charity, Shiloh’s support started through two pioneering volunteers called Susan Savage and Ann Todd.

In 1992 they were moved by the need to provide practical support to homeless adults in Rotherham’s town centre.

With support from their churches, Sue and Ann regularly visited the town centre with hot soup and sandwiches, giving a warm, loving welcome to anyone in need.  Over time, new volunteers joined them and other churches and organisations began to financially support their outreach work.  Momentum soon gathered and with the help of donors and partners, they were able to move off the streets and into their first building.

Susan, Ann and team were now offering people somewhere safe and warm to come and be accepted and supported towards a better life. The volunteers chose the name ‘Shiloh’ (pronounced Shylow) as it is a town named in the Bible, which was referred to as a place of refuge.

In 1997 Shiloh was registered as a charity and occupied various buildings through the years. The doors have always remained open thanks to the generosity of local volunteers, donors, churches and partners.

New volunteers with business development skills joined the trustee management team and helped Shiloh to grow into a Charitable Incorporated Organisation in 2016.  Further growth was to follow in 2017 when Shiloh was supported by RMBC, Mears, Fortem and many others to relocate from the premises on Westgate to the former Weighbridge on Station Road in Masbrough. This unique partnership converted and upgraded the building to Shiloh’s requirements. The building now provides a welcoming and spacious environment from which to offer our support services.

Today, Shiloh’s doors are still open to the homeless and those at risk of homelessness. Our partners and donors are working with us to ensure that we provide meaningful opportunities that help bring about positive change in the lives of our guests.